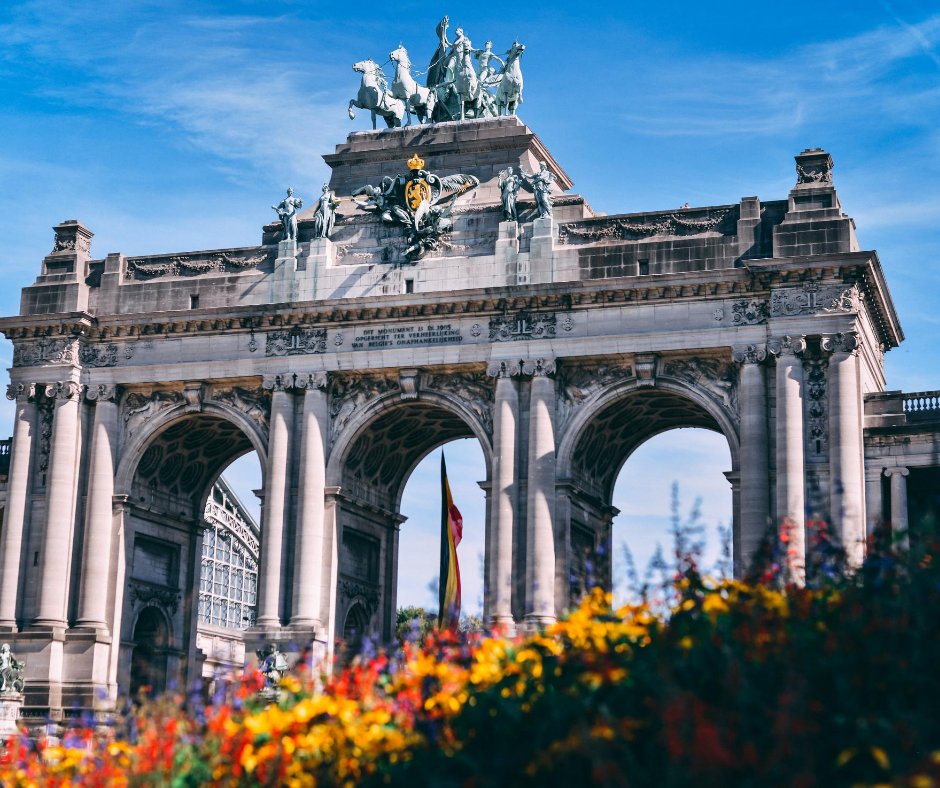 The Wallonia-Brussels General Delegation in the European Union is part of the Permanent Representation of Belgium in the EU, right at the heart of European institutions. The General Delegation is the institutional interface between the representatives of the governments and administrations of Wallonia-Brussels and those of the EU: the Council and representatives of the Member States, Commission, European Parliament and Committee of Regions.